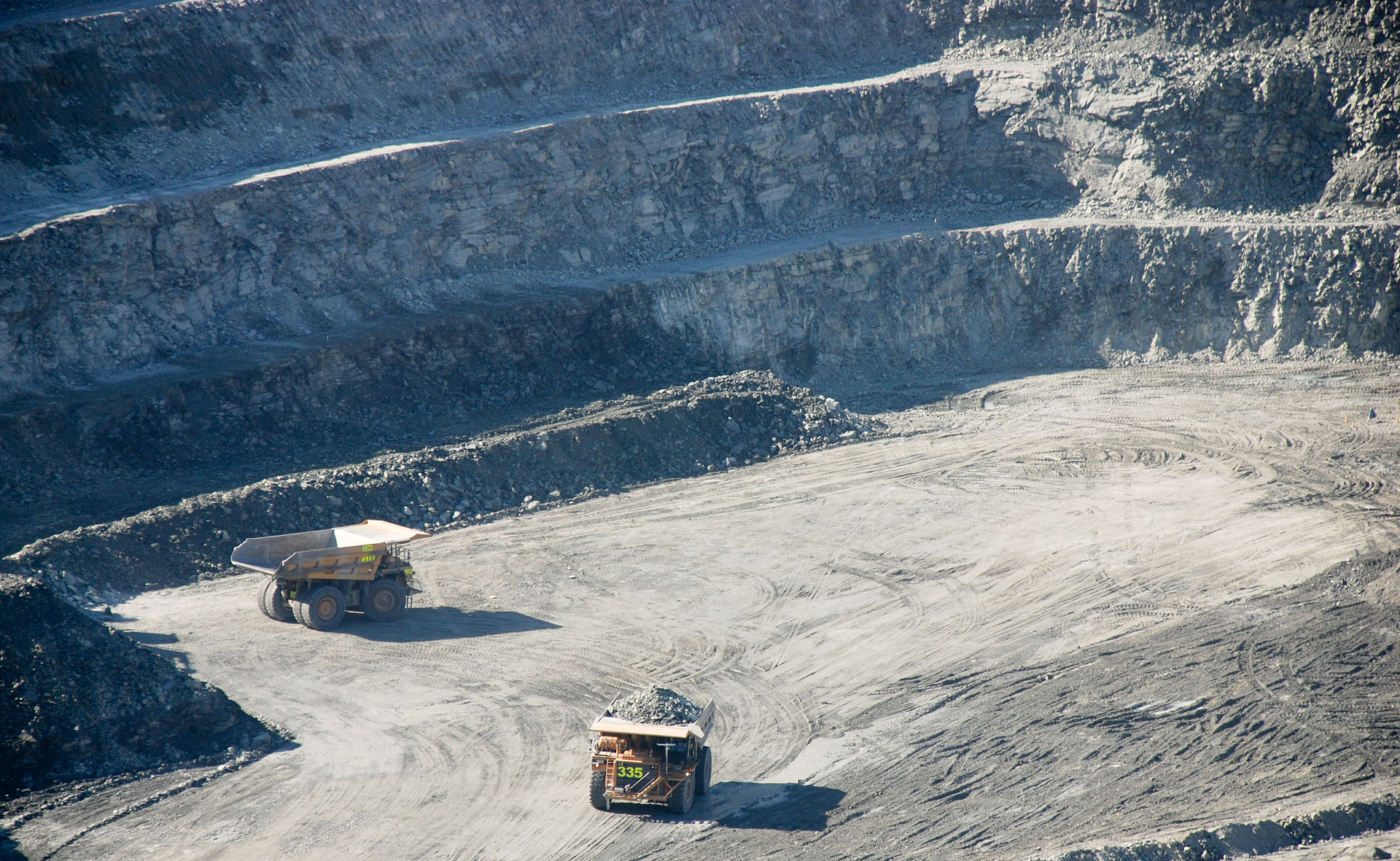 Oslandia works on behalf of Orano on business applications dedicated to geologists and mining operators. In this context we had to work on the integration of QGIS with topographic equipment (illustration : an example of an open mine in Kakadu National Park – Australia).

In an open-pit uranium mine, radioactivity in the mined ore is measured by driving trucks through a radiometric measuring gantry. We are not talking here about the construction trucks that we pass on the street, but about mining equipment that the company is trying to use as economically as possible, in order to limit tire wear and fuel consumption. 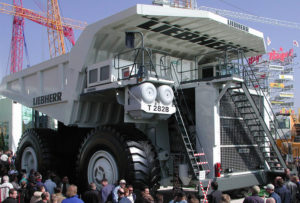 An example of a truck used in the mining industry

The aim of the project is therefore to measure radiometry in situ, using a gamma probe connected to a GPS, whose data is retrieved in the mine management application. 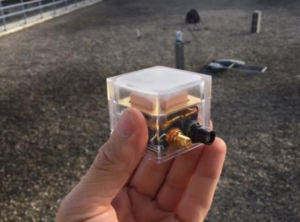 A picture of an RTKube. It measures 42 mm on each side.

Orano’s objective in this context is to have precise GPS surveys in difficult working conditions, in order to locate and characterize minerals during extraction. This precision will be provided by the RTKube’s ability to function as a differential GPS.

The project is a continuation of the developments carried out for ORANO on Albion and more particularly on CtrlCraft, a QGIS application for optimizing the management of open-pit mines : CtrlCraft is intended to retrieve the measurement data ; the operators then use it to optimize the loading of the dumpers as shown in the following diagram : 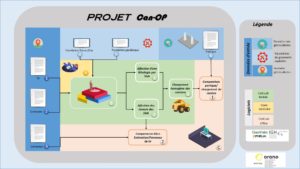 The project consisted of integrating different devices into a single piece of equipment (called CAN OP or “the cane”):

Since the RTKUBE does not return NMEA frames (which are the standard GPS “format”), a new QGIS plugin had to be developed to integrate the data. As we were highly dependent on the hardware and its electronic integration, we created a physical simulator of the cane with an Arduino in order to test the software in its borderline cases.

Following the physical tests, a degraded mode was implemented, which allows the operator to continue working when the RTKube does not respond: the user points on the card the location of the measurement.

The CAN OP probe is currently undergoing “full-scale” experimentation in a mine in West Africa. We hope that the deployment will prove the usefulness of the equipment and further establish the legitimacy of open source tools in an industrial setting.

Thanks to our skills in topography and as a result of these hardware experiments, we wish to work on the construction of open source topographic tools and open hardware with our partners.