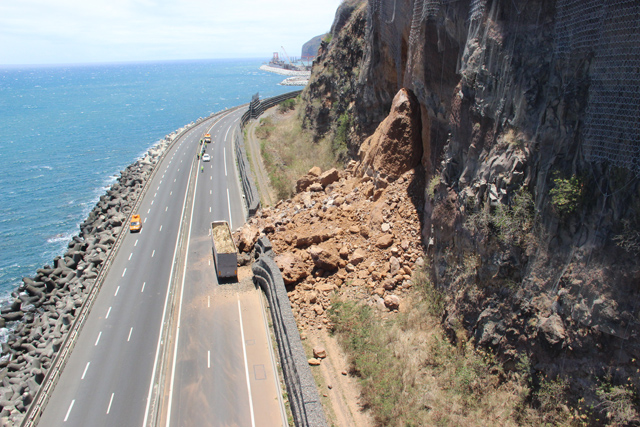 After a first article dedicated to Univers project presentation, let’s dig into more technical stuffs, that will mixes 3D data and hard maths towards our first machine learning algorithm.

The data we initially get is provided as XYZ(RGB) tables, without labelling. This makes supervised learning impossible, and forces us to analyse the underlying geometrical properties of the data. At this point, the job will be done in two steps:

After the PCA computation, one gets a set of geometric features for each point. A standard clustering algorithm (like k-means) may be run in order to associate the points to a specific class, without any prior knowledge on the data semantics.

At the beginning of the project, Géolithe provided us a bunch of 3D scenes under the .las format. This is a 3D data storage standard that considers location features (x, y and z coordinates), and extra features (typically, colors or semantic labels) as well as some metadata.

In our case, the .las files contained XYZ features for the location, RGB features for the color, and that’s pretty all. The figure below shows the kind of dataset that we are talking about. Basically, one had to recognized surfaces like vegetation, cliff, screes, road or infrastructures.

Reading the data is far simple in Python through the laspy package. However the visualization is more complex and needs other specific tools (e.g CloudCompare), as such datasets contains large amount of points (from 600k to more than 30M in this project context).

Our initial objective was to implement a Deep Learning algorithm in order to do semantic segmentation (a classification problem, plenty of data, that sounded reasonable, didn’t it?). However the unlabelled nature of the 3D point clouds made us more realistic: we could not have any training set, hence we could not “train” any predictive model.

Here comes the steps we follow in order to enrich the database.

First of all we need to index the point cloud with the help of a partitioning method in order to easily build neighborhoods around all our points. We chose the KD-tree method, and its Python implementation by the scipy library. Getting a local neighborhood can be done as follows:

For each point, we got the local neighborhood starting from the KD-tree index. One may go deeper into the analysis by questioning the internal geometrical structure of the neighborhood.

By running a Principle Component Analysis on each local neighborhood, one can know if a given area of our point cloud is 1D-, 2D- or 3D-shaped : does it look like a tree, a wall, or is it noisy in the 3D space? Considering natural environments, one can hypothesize that cliffs and vegetations do not have the
same internal structure.

As denoted in CANUPO 1, the neighborhood size should have a great impact on the local neighborhood structure (how fine is a tree description with 20 points, 200 or 2000 points?), hence a good idea could be to consider a panel of several sizes.

In terms of Python code, the scikit-learn library does the job. However, we plan to run a huge number of PCAs (n*p where n is the number of points and p the number of neighborhood size), hence sheding light on the running time. That could be a blog post topic in itself, parallelization made a true difference in our case using the multiprocessing package.

After running a PCA on a local neighborhood, a large set of geometric features can be deduced. This article does not necessarily aim at listing all of them, however a small taxonomy can be drawn, mainly following 2:

The set of geometric feature values constitutes the point footprint.

Classify 3D points regarding their properties

At this stage, one gets a set of N points, described by M features. One may group points relatively to their feature values, by considering that the groups correspond to semantic labels (the underlying hypothesis is that these labels rely on the surface).

This description corresponds to a typical clustering algorithm. We used scikit-learn to implement it in Python, and gets the following results on previously introduced datasets, with only a few feature normalization and tuning:

If we compare these results with the raw scenes above, we see that the conclusions are highly sensitive to the scenes themselves:

When semantic labelling is not available along with the 3D data, one can still infer a semantic information by investigating on inherent geometrical patterns within the data.

The described process produces convincing results as long as we consider simple 3D scenes, with only a few data classes. In order to manage more complex cases,
investing on labelling seems unavoidable, so as to switch towards the supervised paradigm. That will be the topic of our third and last article dedicated to this project!

Feel free to leave a comment or to contact us (infos@oslandia.com) if the described methodology question you in any way! 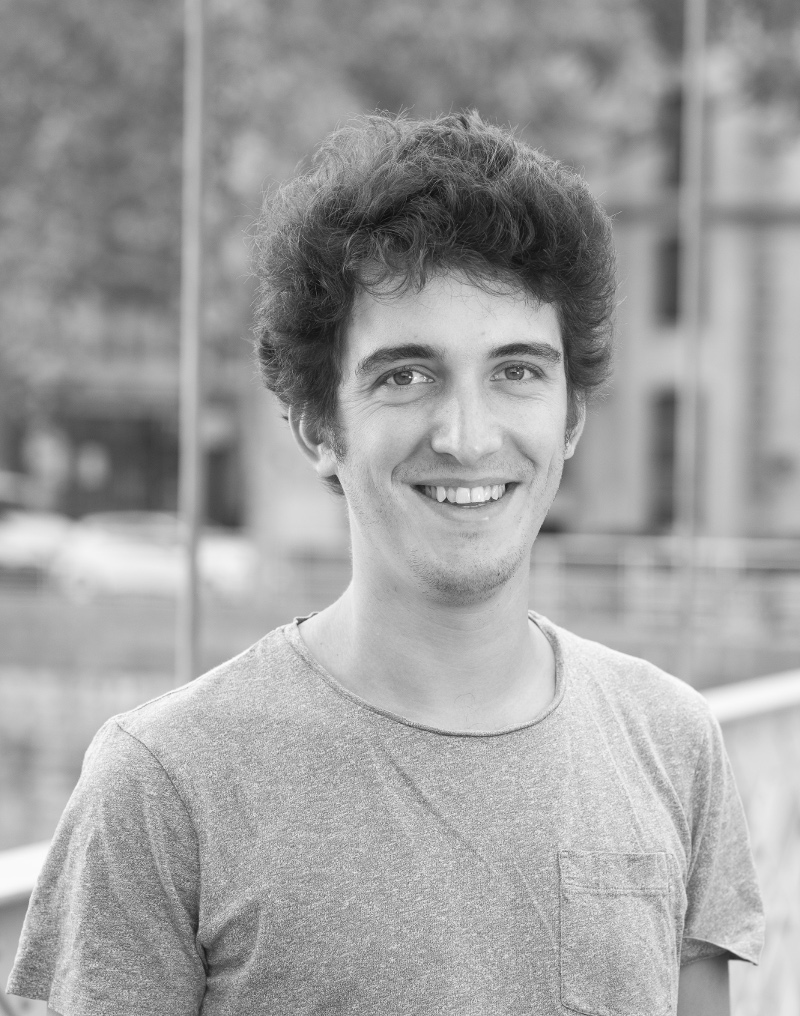