A new collaboration between Oslandia and Inria

Oslandia has a team specialized in geospatial data processing and data science. We focus on geostatistics, Machine Learning, and other advanced algorithms. We follow carefully the state of the art research improvements in this scope.

We are pleased to begin a new collaboration on the topic of urban sprawl with STEEP, a research laboratory part of Inria. This laboratory focuses on modelling and simulating interactions between environmental, social and economic factors within the context of transition to sustainability at different scales.

In particular, the collaboration will take place around the works of Luciano Gervasoni, a third-year PhD student supervised by Serge Fenet and Peter Sturm, about urban sprawl.

Understanding the underlying complexity of urban sprawl patterns is becoming a pressing issue. This fact is underlined by some evidences. For instance, between 2000 and 2006, Europe lost 1,117.9 km² per year of natural and semi-natural areas to urban and other artificial land development (Hennig et al., 2015). In developing countries, the question is even of first importance regarding urban planning, public safety and health or disaster response, as denoted in the Open AI Tanzania Challenge. 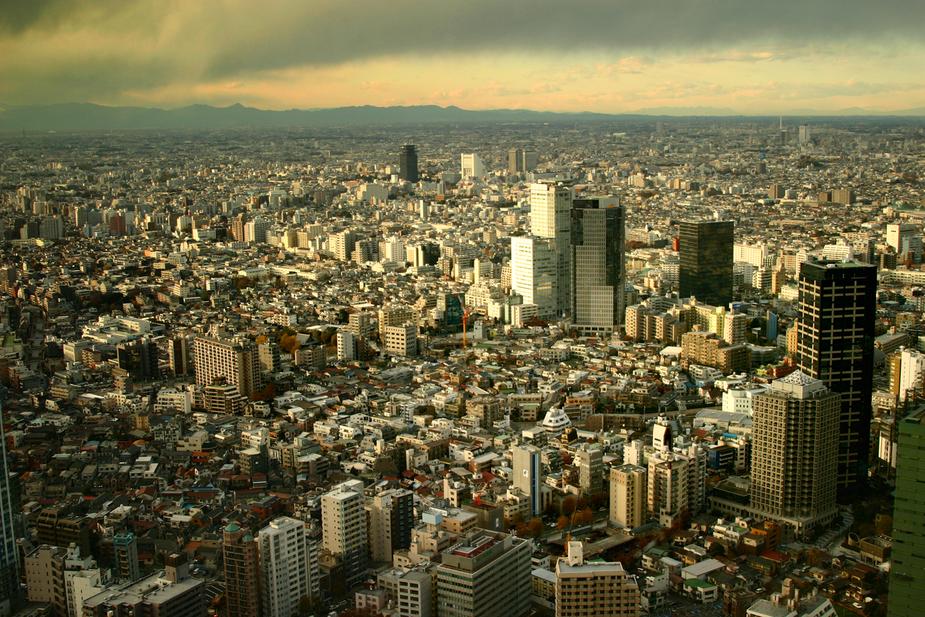 More generally, the urban population is on an increasing trend (United Nations, 2014): 30% of planet inhabitants lived in urban areas in 1950, whilst there will be 66% in 2050 according to projections.

The major challenge around urban sprawl may be rephrased as follows: how to design cities with such amounts of population in a sustainable way?

Moreover a software tool dedicated to decision-makers in the context of urban analysis has been developed. The lab fellows designed an open framework which relies solely on open data (i.e. OpenStreetMap) in order to determine spatial urban sprawl indices and for carrying out disaggregated population estimates. Using OpenStreetMap makes it possible to apply the framework for any place around the world, at the cost of potential missing data. As the data is geo-localized, it may be integrated in GIS frameworks. The framework is publicly available at https://github.com/Oslandia/urbansprawl.

Oslandia teammates will be pleased to collaborate with STEEP to improve this software package and leverage these methods for the benefits of our clients.

In the next months Oslandia and STEEP will continue to work together on this project.

We are ready to show you that this expertise and software can be used to help you take decisions on urban development. We want to improve your processes and your data thanks to these new indicators. Smartcity actors, urban planners, city model designer, marketers, a wide range of end-users can benefit from these progresses.

Contact us for further information and let’s see how we can collaborate : infos+data@oslandia.com !